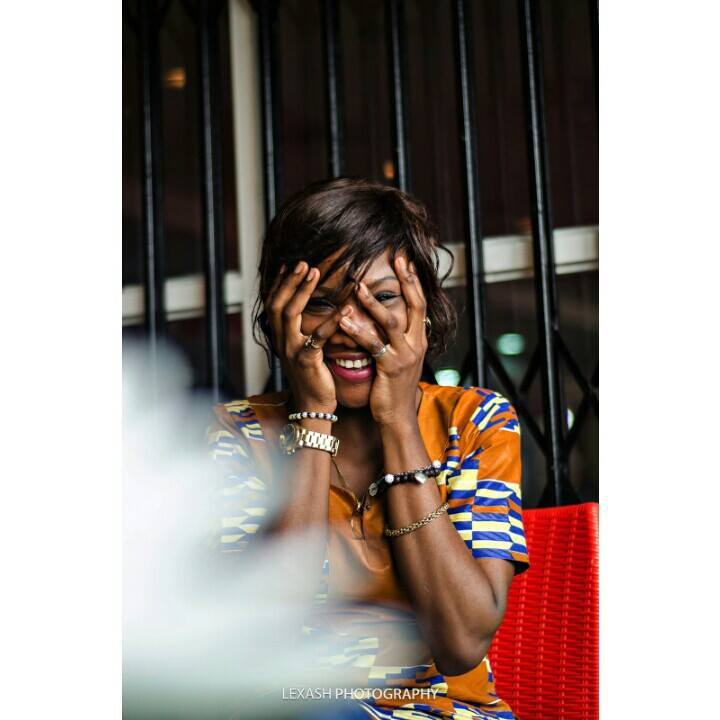 4:10pm, Lekki-Ajah Expressway, opp. Ikota Shopping complex.
‘What’s this stupid girl doing?’ Bus driver Y is yelling. ‘She’s about to get herself killed’, that’s a passenger talking. ‘She has no earphones on, is this a suicidal attempt?’, another passenger.
‘Get out of the way, omo ale’, a thug grabs the stupid girl’s arm and drags her to the paved sidewalk.

My arm did hurt, but that jerked me back to reality.

Was I about to get myself killed? On Valentine’s Day?

My palms were dry and cold and very pale. I looked like death warmed up, as a matter of fact, in just 10 seconds of my life, I got kissed by death. What would the headlines have said? Would my story have appeared on Linda Ikeji’s blog? And I haven’t even gotten to my golden age yet. I didn’t even get to wish Ikhide R. Ikheloa a happy birthday or ask Chris Ogunlowo out for dinner. No, I wasn’t ready to die.

Six hours later, I was sitting in a fancy restaurant, excited about the soup I was having with someone I had just met.
Barely an hour later, I was receiving a gift of Macy Gray’s album.
And this morning I’m not doing the walk of shame.

What can I say, it was a good Valentine after all. 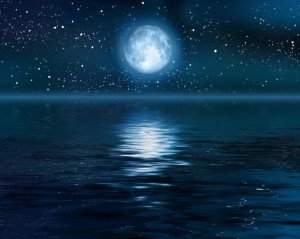 it was hiding but your beauty brought it out
now the creases are straightened
the wrinkles smooth.

Who can fathom the length of day—
the harshness of every descending ray?
In the coolness of the night
we raise our eyes to hail her
in her bright, bright light
the moon grinning in her smile.

The moon still shines its broad smile
and yes, my love
it dimpled in your giggle

it glowed all through to connect my being
and sparkled in your eyes
a reflection of the stars that shone in my heart.

Happy Valentine everyone… and may Aondo bless us all.

(For those who love without ceasing individually and an ailing nation)

The dizzying crisscross of her steps
no longer stir his passion
much like her physical fashion
her flowing hair long gone wild
glistens no more. He is beguiled
and cheated as he sees her in reality a lady of sorts
different from what he sees– much in his beautiful thoughts.
His cardiac mosaic bears a different face
of a lady in a far different place…

‘Love, come back’ he calls
as the several tears rush in falls.
He would do what he can to get her at any cost
But he’s lost
Much as she is, lost
Lost and cursed.
madder in love
as she to whom is madder in worth
crushed for he lost her to one more powerful –
who can withstand nature’s will?

His thoughts bring memories of treasured songs
lovely tunes grooving without thoughts of any wrongs.
He comes back to the speed of the present
and he wonders where all that great beauty went.
As the naked woman gives pursuit his mind goes back
– not to the wild woman ready to attack
but the lady hiding within the many tangled fold
clutched in the talon of craziness’ hold.
He thinks of the lady, the one he swore to love…
His tear bank breaks. That lady within he realizes, would he forever love.

Do people love without telling
Living and dying with such feelings?

Leah Sewuese Anyo is the President of the Writers’ League of Benue State University, Makurdi.

*Note: Picture not that of the poet. SVA

that increases the glory

The various lines and rhymes

None compare to the best –

Not the many successes I crave

nor the anguish and fear of the grave

none more is close

in whom I rest…

You remain the best thing

that not a single hope

Permit then this single mite

for it is the only offering

that a loving heart

it is my all

to the one for whom I always fall

The only thing that was on Primkwap’s mind and had been for a long time now was Hemba. Since he had first seen her, he had been going gaga. He was tripping for her and he knew that he was soon going to fall. He would have loved to approach her but he had a problem with girls turning him down. Well, that was not exactly all. If she accepted him, there would be a long relationship – he was not prepared. What he needed from her at the moment was a merger of their sacred fluids. A simple fling would be enough for him. He thought about going to ask her out again. He was not bad looking, he knew that. Perhaps, they would have a mutual agreement on just being ‘brief.’ Over there too, there was the case of the dreaded AIDS and other sexually transmitted diseases. Oh! He could use a condom…but his church was against it. Oh well, whatever. All these conflicts – he decided to find out from a friend if it was a good idea.
Bebe was very helpful and after advising Primkwap against approaching the girl, showed him ‘worthier’ people who had been given the cold shoulder. This last piece of information of course, was the most interesting. Primkwap went home feeling happier that he had sought Bebe’s counsel before daring on his adventure. (Well, anything that has to do with women always is.) He decided to forget the girl and continue with his normal life. The girl was taking too much space in his head. It had been a month since he started noticing her and he was noticeably, turning to a wreck on account of his lust. Yes, this nonsense had to end.
He was doing very well in his normal life until he chanced upon her again, exactly a month after his decision. He looked at her properly and discovered that she was looking more irresistible than before. He wondered why he had ever thought of taking his mind off her. He thought of approaching her again but several reasons came to his mind on why he should not. This was a tough one. In the end, he decided to visit someone for advice. This time, the bad belle Bebe would definitely not come into the picture. Hmm, maybe the boy was even interested in the girl. Anyway, this time it had to be Alôbô. Alôbô, an acquaintance, knew a thing or two about psychology and perhaps could be of some help. Primkwap found the guy to be more than he bargained for. After listening to Primkwap’s story (and finding out the girl who he was trying to seduce), Alôbô told him he had come to the right place. At the mention of the name, Alôbô had become very enthusiastic and Primkwap had to wonder if all was well. Alôbô knew the art of hypnosis and could even teach it! He taught the principles and steps to Primkwap. After series of practice over a short period of time, Primkwap decided that he was well acquainted and prepared. He decided that it was time to strike his prey.
It wasn’t long before their paths literally crossed again:
‘Hey’.
‘How may I help you?’
Primkwap kicked the ground to steady himself.
‘You want to talk?’ He did and the rest flowed.
He started his hypnosis process with accustomed ease. The girl was soon in his powers – his zombie. He could not believe it. It was too good to be true. He commanded her to do a number of things and was assured that she in his total control. He smiled a large smile of contentment. He puppeteered her to a convenient and eh…cool joint. This was an uncompleted building but the heat of passion sometimes works to clear the head of reasoning and shuts man to perils and dangers. At least, till the passion passes. All was set, he told her to strip…

The boy’s eyes adjusted to his setting. He kept on walking. He had once again proven super. He was grateful to Alôbô. He had hypnotized the girl and had his way. He was happy that he was going to another town the next day on transfer. He put his hand in his pocket. He removed his wallet and OUCH! Where was his money? He saw a note saying simply; “THANKS”. He instantly remembered giving the girl the money. As if in a trance, he moved to get more for her.

She felt happy that she had the gift. Hmm, she wondered if her troublesome younger brother knew that she taught him fake things on hypnosis practices.